These were the instructions given by one of the organizers of the Women’s March in Boston early in the program.  While it’s hard to imagine experiencing a moment of intimacy when you’re in a crowd of over 150,000 people, that’s exactly what followed.  She went on to say, now, communicate with your eyes only – I see you….I respect you….I stand with you.  I happened to be standing next to two young women wrapped in a rainbow flag  and holding signs that said Black Lives Matter.  We locked eyes and in that moment I realized that an invisible thread now connected me to these young women. While it’s unlikely that I’ll ever see them again, there will be times when their faces and this memory will pop up — perhaps, in those moments that invisible thread will vibrate or shimmer or heat up.  How many invisible threads are attached to each and every one of us – with love, light and prayers from all the people who have held us up and who we’ve held?

So, next time you are standing next to a stranger, I encourage you to lock eyes. And, in that moment, through your eyes – let them know….I see you….I respect you….I stand with you.

Small things you can do:

Check out this site (#grabyourwallet) to see a list of companies who are selling products that benefit Trump’s empire and ones that are “Trump free” complete with updates like: Nordstrom is no longer selling Ivanka Trump clothing and accessories.

Check out MoveOn.org. If you ever need a “quick pick me up” look at the variety of important issues you can weigh in on by signing  petitions.

Daily Action – fabulous way to be notified of one action every day.

The 65 – another wonderful site that will guide you to urgent issues, weekly action and phone numbers.

Just in case you (or someone you know) needs this – contact info for your  Senators and contact info for your Representative.  Article on why calling is more effective than email. In addition to calling  your elected officials, how about a letter to the editor of a publication that inspires or challenges you – a good friend had his piece published in the NY Times!

Do you still want to MARCH and what’s next for the Women’s March?

Here are three that I know about.  Tax Day! (April 15) and March for Science (April 22) and The People’s Climate March (April 29) You can go to the websites for more info on location(s) and details.

Next action from the organizers of the Women’s March: Time to Huddle!

These made me laugh and feel hopeful! 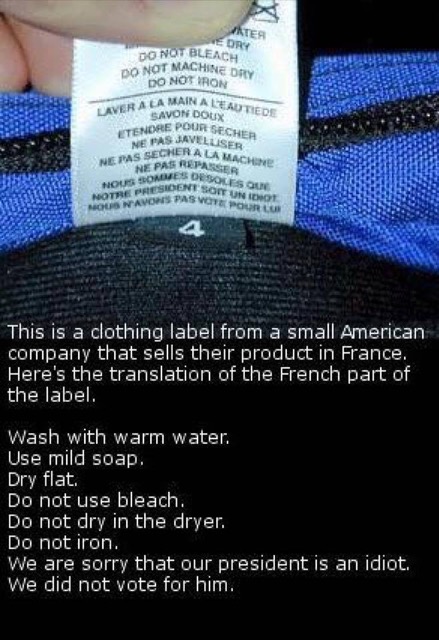 For everyone who DID something, small or big, your efforts have been successful. Because of you:

1. Federal hiring freeze is reversed for VA (Veteran Affairs).
2. Court order Partial stay of the immigration ban for those with valid visas.
3. Green card holders can get back in country.
4. Uber pledges $3M and immigration lawyers for its drivers after #DeleteUber trends on Twitter AND Uber CEO Travis Kalanick stepped down from Trump’s economic advisory council.
5. Obamacare (Affordable Care Act) enrollment ads are still going to air.
6. The ACLU raised 24M over the weekend (normally 3-4Mil/year).
7. HHS, EPA, USDA gag order lifted.
8. EPA climate data no longer scrubbed from website.
9. More people of different career/religious/economic/race backgrounds are considering running for political office than ever before.
10. MOST importantly, since we live in a participatory democracy, the people are engaged.

While more is needed, sometimes you have to celebrate your wins.
Stay vigilant, but also take self care seriously. Activist burnout is a thing. Marathon, don’t sprint.

And, as a good friend pointed out – remember this great advice from Fred Rogers – When I was a boy and I would see scary things in the news, my mother would say to me, ‘Look for the helpers. You will always find people who are helping.’